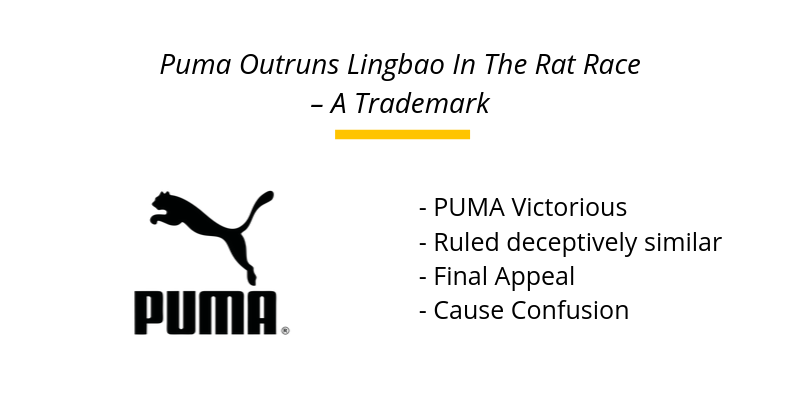 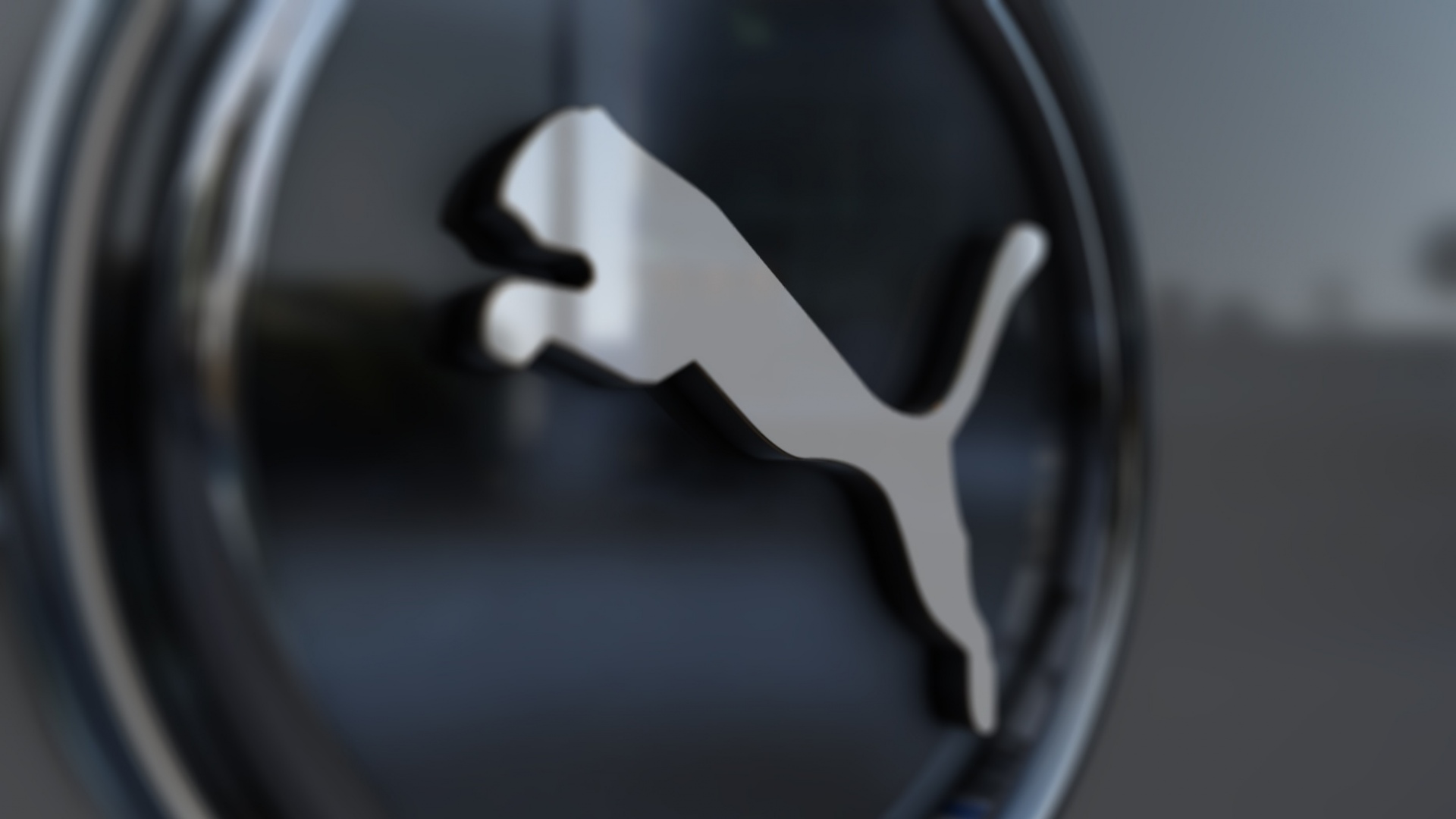 Throw me to the Leopards and watch me return taming the pack!!!

This mantra made PUMA victorious. The journey was not easy, nor was it meant to be. It took five long years for PUMA to make the world realise that it’s only them who can tame the Leopards.

Macau’s Court of Final Appeal made the ruling judgement in favour of this German tamer over a budding Chinese tamer, Lingbao in a case of Trademark infringement. 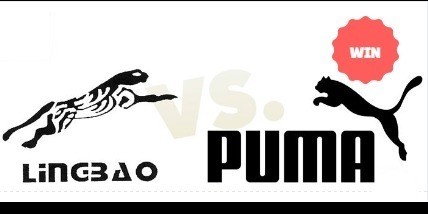 Puma, a pioneer German manufacturer of shoes, garment and sportswear; has a slender leopard jumping to the left-hand side, trademarked. Every Trademark holder should fight to protect their legacy just like Puma did. Just follow the Roadmap:

(a) The similarity in the overall impression of the marks (this roots from the anti-dissection rule which states that the overall look of the marks must be compared and not their individual dissected parts).

(b) The similarity in the goods/services being dealt in.

(c) Evidence of actual confusion on the part of the public.

Lingbao is a Chinese shoe manufacturer. Its logo features a leopard leaping to the right-hand side.

The Court of Final Appeal propagated that both the logos have a  combination of an image and a name; such concept is termed “mixed logos”. In the Lingbao logo, the name accompanying the leopard image lacks the distinguishing factor; compared to the other logo. There is a benefit of the doubt for the customers, they might get confused when facing a choice between the two similar brands dealing in similar goods.

The court’s verdict nullified the prior understandings of the Macao Economic Services and that of the two other lower courts.

Puma religiously followed the Roadmap; it never let, a stumble in the road, deviate its journey. This journey of litigation initiated back in 2012.

Lingbao applied to register with Macao Economic Services, a brand under Class Eighteen – which includes leather products. The same was accepted. On discovering it, Puma complained regarding the same, claiming the visual similarities between the two logos. Unfortunately, the same was rejected in 2013.

Giving up was no option, Puma challenged the verdict in the Court of First Appeal, and lost again in 2015. That is not all; they further initiated the case to the Court of the Second appeal, which was again rejected on the grounds of, no relevant basis, in 2016.

The Final verdict, of the Final Appeal, made all the difference. The entire journey was worth it. Puma indeed proved the world; it is only them who have an exclusive right over the leopard, irrespective of the direction in which it is placed.