MARS Vs COCOVAA : Details Of The Trademark Infringement Case. 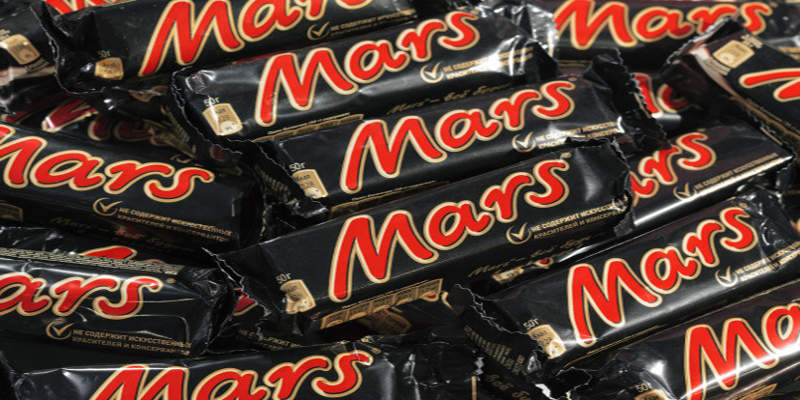 LOOK ‘I’ WAS THE CULPRIT HERE. ‘I’ ADMITS THAT. I THOUGHT THE MOST CONSTRUCTIVE THING I COULD DO, IS TO POINT OUT ‘I’.

Two of the prominent Confectionery companies are now busy voicing their stands in the District Court of US for trademark infringement. The famous Chocolate company, ‘MARS, INCORPORATED’ filed a lawsuit against ‘COCOVAA, LCC’ and SYOVATA K. EDARI, on 24th March 2017.

Can you guess which one belongs to Mars?

Synopses of the case:

Mars Incorporated is a global giant which deals in manufacturing of products related to,

It has diversified its scope even further into the research of cocoa flavanols, which provides real health benefits from chocolates by regularizing a healthy blood flow within the body. The Company designed a combination of cocoa extracts with the highest concentration of flavanol under the brand, ‘COCOAVIA®’.

Mars got ‘COCOAVIA® Goods and mark registered with the US Patent and Trademark Office (USPTO), under the Registration No. 4,79,465  under CLASS 5 (pharmaceuticals) on 24th July 2012.

‘COCOAVIA®’ mark was first used in commerce in October 2010.

COCOVAA is a limited liability company, formed in July 2016 and is owned and managed by Syovata K. Edari, an individual. Initially, in 2015, the company used to deal with chocolate products under the brand and style of ‘Gilded Artisan chocolates’. Later it adopted ‘COCOVAA’ in June 2016.

The Company produces anything and everything related to chocolates; from chocolate candies, fondue, mousse, caramel, bars, barks, nuts, toffees, brittle and a lot more.

They applied to get the ‘COCOVAA’ mark registered with the USPTO, on 5Th August 2016. Finally the same was granted on 14th March 2017.

There was a prima facie violation of the Lanham Act. Mars seeks for

Let us wait and watch, which yummilicious sin tastes the dust in this rustle cause of the innocent ‘I’.