The European court has ruled that the Adidas mark is not distinctive enough to obtain trademark protection. The loss of a trademark is a giant blow to the sports apparel and shoe company. 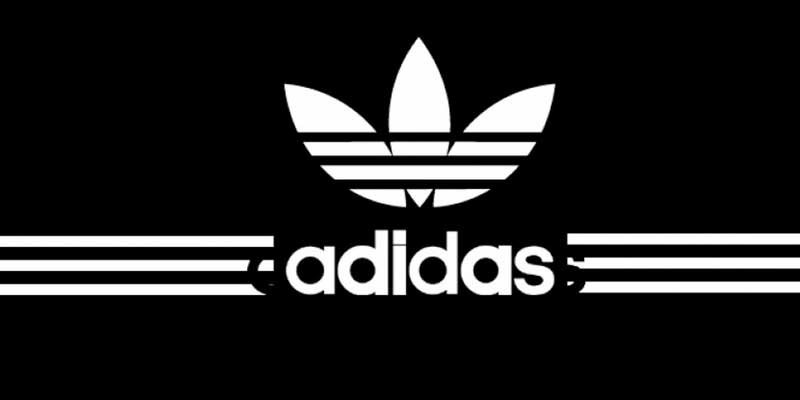 Adidas had trademark protection for the logo since 1949. The first application for the three stripes was filed by the Adidas founder Adolf ‘Adi’ Dassler. Since then the company has been in a number of battles over the use of stripes by various competitors.

The recent battle was when the company filed for expanding the protection granted to the logo, which was later opposed by a Dutch sports company. Adidas concerning the above trademark opposition had to prove “consumer association” with the mark in all the European states.

The company had to prove the association of the mark with the consumers, and they were only able to do so in 5 states but not the entire European bloc and hence the general court ruled that the three parallel stripes are just an ordinary figurative mark.

Trademark is known to serve a link between the consumer and manufacturer. Trademark helps the consumer to distinguish between his product and that of others and hence eventually the consumers start associating the assurance of quality with the trademark.

Consumers are often seen making purchases based on the recognizable trademark or service mark, and hence, the European court asked Adidas to show consumer association in the European states. The company was unable to do so and hence the trademark protection for the Three stripe trademark in whichever direction was rejected by the court on the ground that the mark is not distinctive enough.

Although the verdict has disappointed the sports company still only the attempt for branding the three-striped logos was foiled and not the entire trademark protection.

The company still owns the trademark in various European countries and can enforce the protection upon the competitors that would otherwise have been impossible.

Impact on the Company

The company stocks face a dip of 1.8% based on the ruling moreover the ruling has the power to erode the value of the brand’s mark and hence it is seen a major setback for the sports apparel company. The company representative also stated that the ruling would only affect certain use of the trademark.

Adidas company still has an option to appeal in the European court of justice against the dismissal of the logo as a trademark by the European Court.

Various trademark high-profile trademark cases include Adidas clashing with Skechers and Nike clashing with Puma. The verdict is going to impact the hearing of the cases in front of the court.