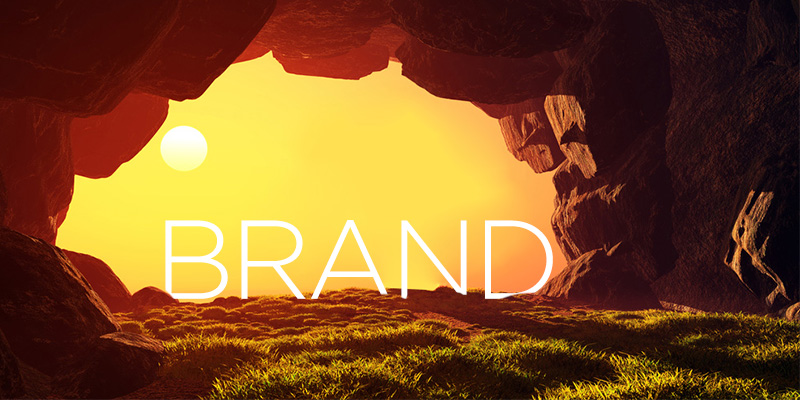 The list has been compiled by a joint venture of Kantar Millward Brown and WPP, a global research agency in brand equity research. According to this list, the top 5 most valued Indian brands are as follows:-

The Housing Development Finance Corporation is one of the foremost private sector banks headquartered in Mumbai (Maharashtra).

HDFC has topped the list of most valued Indian brands, that too, successively for the third time in a row.

The estimated value calculated by the Brandz rankings reveals a brand value of USD 14.4 billion with a marked 15 percent growth from last year.

HDFC has diversified its business across 550 cities with 1416 branches in India. It has about 3382 interconnected ATMs across the nation.

Bharti Airtel Ltd, one of the first telecom giants in India, is headquartered in New Delhi. It is now the second largest telecom company operating in the Asia Pacific region.

The founder of the company is Mr Sunil Bharti Mittal, who with his innovational ideas and hard work has made it reach its pinnacle.

Airtel seized the second position in the rankings with an estimated brand value of USD 11.5 billion. A remarkable rise of 34 percent in brand value when seen in comparison to the previous year. 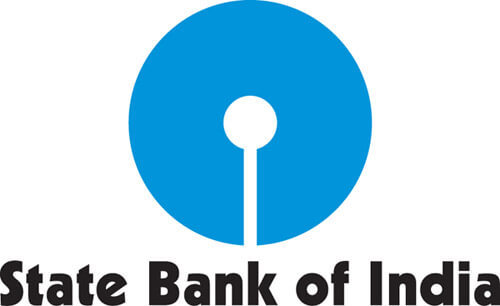 SBI is an Indian multinational public sector corporation dealing with banking and financial services. This government-owned firm is headquartered in Mumbai (Maharashtra).

State Bank of India bagged the third position in the brandZ ratings with a brand value of USD 6.37 billion.

Comparative observation from the last year reveals an impressive rise of about 37 percent in brand value.

The Chairperson of SBI Smt Arundhati Bhattacharya made it to the top 5 most influential women in the finance sector in a recent survey conducted by the Forbes Magazine.

Headquartered at Mumbai (Maharashtra) Asian Paints has grasped the fourth position in the most valued Indian brand rankings. The CEO of the company is Mr KBS Anand.

Industrial Credit and Investment Corporation of India (ICICI) is a major private sector firm rendering banking and financial services with its headquarters located in Mumbai (Maharashtra) and its registered office in Vadodara.

The CEO of ICICI Bank is Mrs Chanda Kochhar. ICICI Bank has managed to maintain the fifth position in the brandZ rankings with a brand value of USD 3.9 billion. It has seen a radical rise in its brand value, up to 45 percent from last year. ICICI has to its credit, around 5000 operational ATM’s across the nation and has its branches in 18 countries.

It holds number 10 ranking among the top 20 financial institutional brands.